After a delay that equals the time that I haven’t translated this, the author finally got chapter 21 up! Which means that I’m back to translating this!

“Umm, maybe you could teach dance and song in return?”

Isumi said back, “Nana-chan wants to become an idol?”

“No, it’s not that, but, perhaps, there might be an offer to act an idol role; I wan’t to be able to do various things.”

There was a role that I had to play a piano that was left in the forest and a role where I was a ballerina and danced for a sick twin brother; various roles like that. I learned piano and ballet and it was useful. I haven’t done an idol role yet, but maybe I’ll get the role of the songstress in “Yakku de Karuchaa Ginga.”[1]

But, if there are any, I guess that the offers will go to the real idols in front of me. Probably.

“Don’t underestimate being an idol…is what I would like to say, but in Nana-chan’s case, becoming a top idol is no dream. You can’t become an idol? An actor can play the role of one just fine.”

What, Isumi-san has scary eyes. She grasped my hands close to her face. Her breathing was rough.

I intend to retire from the show business world after I graduate elementary school, so it’s a fact that I’m not intending to aim to be an idol. Above all, I’ll be seeing Hiroto if I become an idol, so I’ll never become one. Being a child actress can be restricting, and selling flattery to guys is impossible. I’m originally a middle-aged man.

Acting in a role isn’t a problem, though.

Shinosaki-san cut in, “Useless. Can you just boldly recruit from another company right in front of my eyes?”

Suddenly, Shinosaki-san pulled me up by the nape of my neck, separating me away from Isumi-san. It’s a fact that I’m not a cat, so I want you to quit holding me like that.[2]

“Today is an exception as you were tasked to be a teacher, so you won’t do more acting lessons.”

“No, I wanted to learn dance and song… Guee…”

In silence, Shinosaki pulled my nape, and, when that happened, my respiratory tract was blocked, and my voice was cut off. It’s a sign that I said too much, isn’t it? I understand.

“The person herself said that she wanted to do it, so she should do it!”

“Usually, this would be impossible. By all means, a lesson for another office’s child is impossible. Any more than this will be refused.”

For some reason, an argument started between Shinosaki-san and Isumi-san. “Competing over me!” or something like that, but I couldn’t use my throat to speak.

When I was listening to the stupid argument, little-by-little, the pressure on my neck was released, and Shinosaki-san’s hand was loosening. I escaped after that.

Yes, I clearly said that, and Isumi-san became sad when she heard that.

“Yep, you are aiming to be an actress in the future, aren’t you?”

“No, I intend to retire from the show business world after I graduate elementary school. After compulsory education ends, my dream is to become a NEET!”

I took out the eyes of a living horse with that.[3] When I become too self-conceited, people will get bored of me, and I’ll lose my job. So, now, I’ll persist to hone my skills, work to earn money, and live leisurely until old age?

With a sumg face, I talked about my future plan, yet Isumi-san wasn’t able to understand and was looking at me with a discerning eye. Shinosaki-san was sighing.

Why? If I had money, I wouldn’t want to work!

“I get it, I get it! I also wanted to become a NEET, but I was driven out of the house. Lost on the wayside, I was scouted!”

Momiji-san touched shoulders like she found a companion. When the sole person who understood held out her hand, I grasped it powerfully.

“T-That’s impossible! You have such a talent, yet why are you wasting it on a thing like being a NEET!”

Shinosaki-san added, “Yes, Nana has the talent, so you should aim to become an actress.”

Isumi-san and Shinosaki-san quickly colluded with each other, trying to stop me from becoming a NEET. No matter how much the two try to explain away, it’s impossible. I have my comrade, Momji-san… Huh, not there. When I noticed it, she was separated from me. By the way, Momiji-san was stretching.

In a moment, she betrayed the NEET Union, disintegrating it, but, if I thought harder, she wasn’t a full NEET yet.

“On another note, isn’t it already too late? It’s past nine.”

An insta-kill, she changed the subject.

It’s said that, “if women gather, it’s boisterous,” but the lesson passed in the blink of an eye. The glittering atmosphere of the lesson disappeared, and it seemed that it was time for the other idols to go home. Kotori-san and the others’ manager, from some time ago, was looking at her watch intensely.

She said, “Oh my, it’s already at such a time. Since we’re already way over the arranged time, why don’t we quickly go home?”

It was really supposed to be from 4 till 7, but, we got really passionate about the lesson, and, when we noticed it, it was at such a time.

“Wait a second! What about the talk about giving lessons!?”

“I give and take; it’s okay teaching me dance and song, though…”

Isumi-san was begging, but, since some time ago, it couldn’t be anything but no. If Shinosaki-san doesn’t give permission, I can’t teach. At such a time, having used her last resort, she looked up, and a small tear formed in her eyes…

“I’m saying that I’m giving tacit assent to teaching each other in private. So, please do it anywhere but the offices.”

When I was patiently staring at her, it seems like Shinosaki-san was beaten by my persistence, so she gave permission. Easy.

“If not the office, where would be a good place?”

“Then, can I teach you at my house when we can get together?”

Isumi-san grasped my hand with overwhelming force. Her face was close, and her breath was rough. Her eyes were scary.[6]

I thought it was hasty, but, at this late hour, I definitely can’t ask to stop, with this atmosphere.

Momiji-san put in, “Me too; if it’s song and dance, it’s my forte. I wonder if it’s okay to intrude?”

Momiji-san and Kotori-san also requested, but the proposal was only for Isumi-san to catch up, to the bitter end, to the two of them. If the two of them also take lessons, it’s a fact that Isumi-san won’t catch up.

When I replied, the two of them fixedly stared at Isumi-san, and she turned her face away.

After saying that, Momiji-san linked shoulders with Isumi-san and laughed. For a moment, I saw a dark feeling, but that must’ve been my imagination.

“Now that you mention it, I heard that Nana-chan taught COLORFUL’s Kuroya-kun, but I wonder if he did something like we did today?”

“Of course not. At that time, we were shooting in the middle of some mountains; we weren’t able to do such a thing.”

When the talks from earlier finished and Momiji-san was cleaning up the machinery, Momiji-san talked to me. While I put the camera into the carry case, I replied.

“Isn’t it? I heard that you taught him in the time between shootings, so I’m a little curious on how you did it. In what way did you teach him?”

“Nn, at that time, I was in the middle of role immersion. For some reason, there was a lot of hate towards Kuroya-kun, so I started to get along with him.”

For some reason, back then, the hostility towards Hiroto was at the max. We played childhood friend roles, so I think that it’s no good if it was unpleasant to talk to him in our conversation scenes. He was really mad at the director, yelling at him.

It was really impossible to continue shooting with the atmosphere at the area being the worst, so I reluctantly took off my clothes to give body warmth.[7]

“Becoming friends, getting up early,looking for rhinoceros beetles, sneaking out of the shooting to play in the river, making a secret base on a tree, teaching and getting along with the locals, and, between that, I taught acting.”

“Hoho… And then love budded.”

“No way. I only did that for role immersion.”

Suddenly talking about Hiroto, I thought the topic would be this. Women like talking about romance, don’t they? Hiroto is an idol that used to co-star with me a lot, so there are a lot of rumors like that.

“Oh my, Nana-chan is a bad girl. Trying to make Kuroya-kun into a sleeve!”

“It’s not that. It’s something like a theater game. To deepen communications between two co-stars.”

“I don’t think that looking for rhinoceros beetles is called a theater game.”

If a middle-aged man with no worth has to get along with elementary school boys, looking for rhinoceros beetles can’t be lacked.

[1] Taken from comments:
seitensai: “For footnote 1, it’s a reference to the macross series, where “yak, deculture!” is an exclamation. Ginga is just galaxy, since macross takes place in space.”
Tam_Tyler: “Isn’t [1] a reference to piano no mori and Subaru moon dance?”
[2] 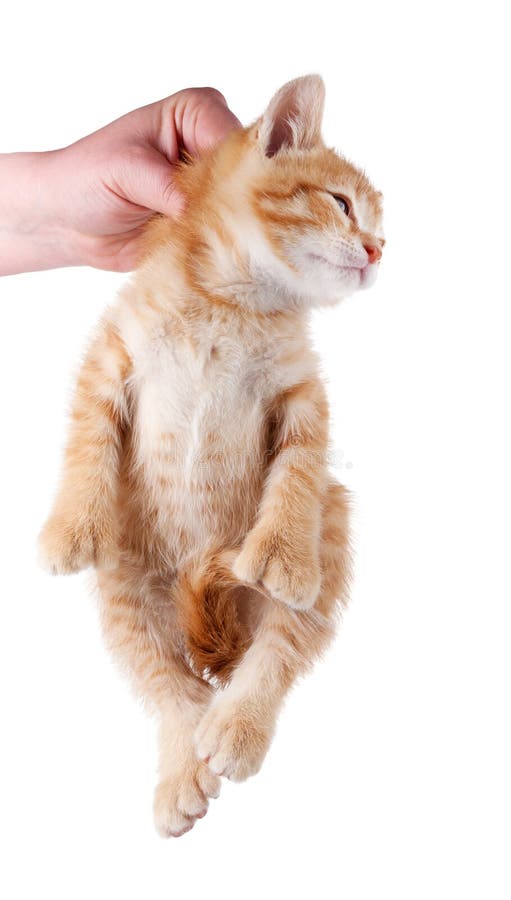 [3] A Japanese idiom. 生き馬の目を抜く(iki uma no me wo nuku). Meaning to surprise someone who is normally alert, shrewd, or on-guard.
[4] Literally said “yes” in English.
[5] 灯台下暗し (doudai moto kura shi). Something like how it’s hard to see darkness surrounded by light.
[6]